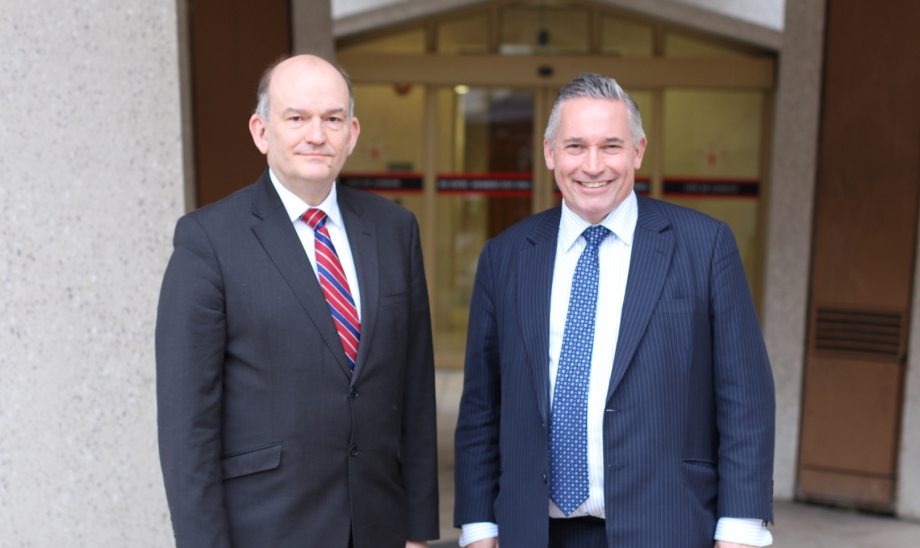 The map below shows the boundaries of Candlewick Ward from Lombard Street, along St Swithins Lane (east side), up Cannon Street including St Martins Lane, Arthur Street and the Monument and back along Gracechurch Street to Lombard Street.

There are two Common Councilmen for Candlewick Ward: myself and the Deputy, Kevin Everett, who has served the Ward with distinction for over 30 years. We are all proud to serve the people of Candlewick and the City of London.

As is usual with City of London wards, Candlewick Ward has its own Ward Club which were originally formed as ratepayers associations.

Anyone can apply to join if they have an interest in Candlewick Ward and are keen to encourage and promote interest in the City's affairs and maintain its high standards. Livery men, Freemen and City Professionals and residents are all members. If you are interested in joining us then contact the Ward Club Secretary Mary Connolly at candlewickwardclub@btinternet.com 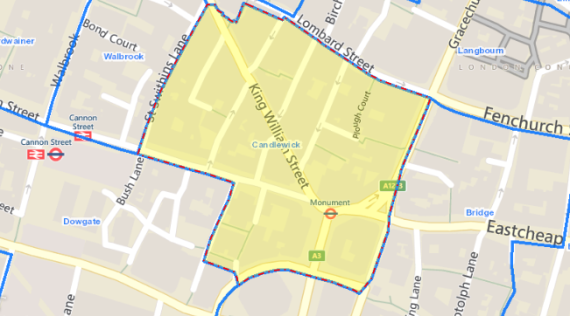 Map courtesy of the City of London Corporation